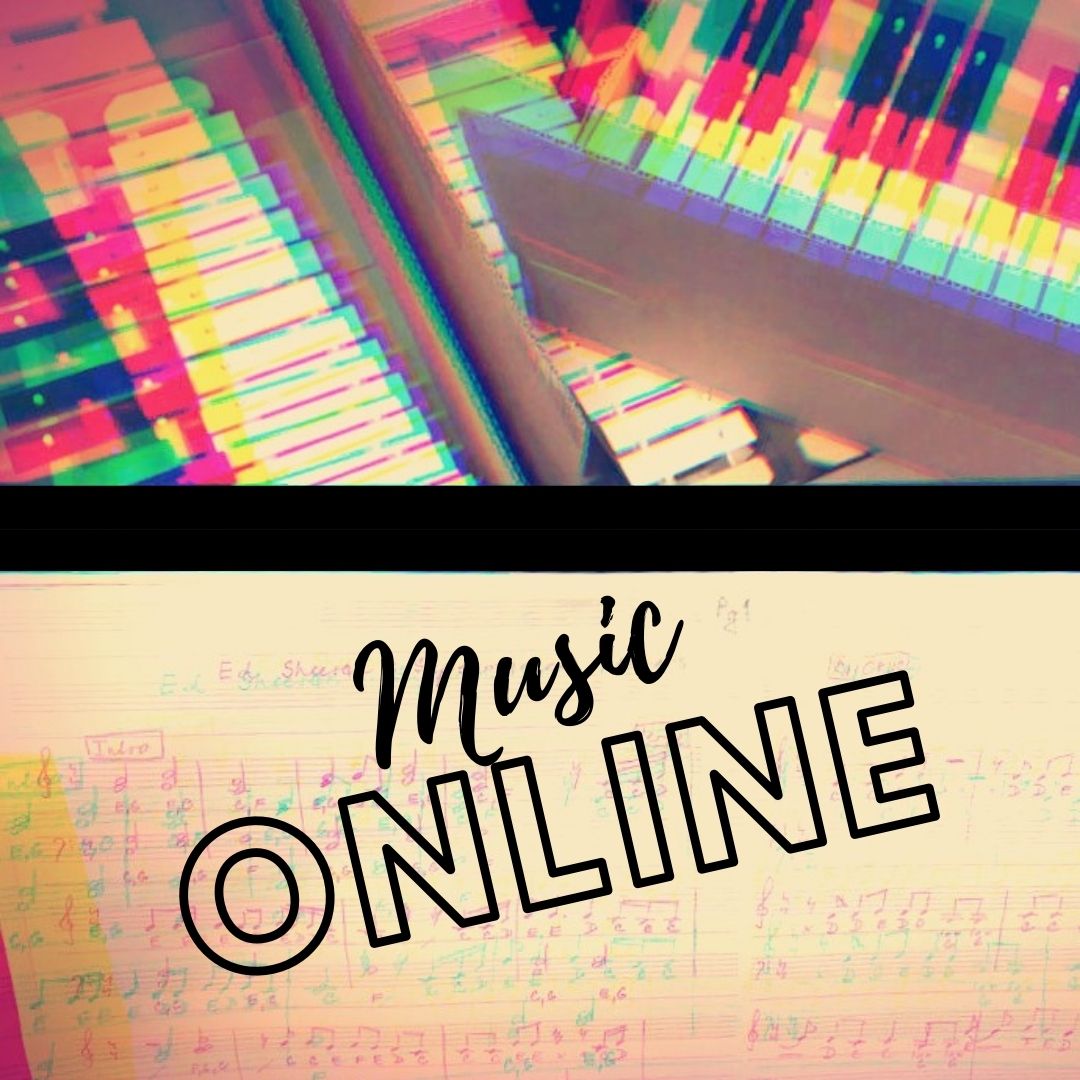 As students in the Music Department begin a period of online learning again, we are keen to preserve the practical nature of the subject whilst promoting the benefits of the Arts on students’ wellbeing. To that end, we audited Music students to determine who already owned an instrument, and are fortunate that many do; online Music lessons will now be structured to incorporate this. Students who needed an instrument have been loaned a ukelele or xylophone: low maintenance, portable and easy to store instruments, which are excellent for developing sight reading, co-ordination, and other key skills and concepts from the Music curriculum. Additionally, a few remaining instruments can be allocated as a second option on a first come, first served basis.

The ukulele, which comes from the guitar family, is popular in both traditional and pop music.

The ukulele is typically made of four nylon or gut strings or sequences of strings, some of which may be harmonized in courses. Many famed artists like Eddie Vedder and Jason Mraz have used this instrument to enrich their classical songs.

The uke provides an excellent starting point for music students and amateur musicians. Musicians of any age can quickly learn to play this instrument. The ukulele is available in four different sizes with different pitches, tones, fretboards, and tunes.

History of the Ukulele

The ukulele has a rich history and tradition. While this instrument first appeared in Hawaii in the eighteenth century, its roots are found in Portugal. However, it is not known as to who actually invented the uke. Despite this, the story of how this instrument rose to popularity is an exciting one.

Historians agree that the Portuguese braguinha or machete de braga is the instrument that led to the creation of the ukulele. The braguinha is a small instrument as compared to the guitar but operates quite similar to the first four stringers of the guitar.

On the other hand, the ukulele has the same scale length as the machete but is tuned GCEA instead of DGBD. In other words, we can say that the Hawaiians nicknamed the braguinha as ukulele. Let’s see how this happened.

By the mid-eighteenth century, Hawaii’s sugar industry was booming, which created a shortage of workforce in the area. At the same time, Portugal was experiencing economic collapse. The economic downturn forced many Portuguese to immigrate to Hawaii to find employment opportunities in the sugar industry.

Many Portuguese arrived in Hawaii along with their families and machetes. Among them were three woodworkers named Manuel Nunes, Augusto Dias, and Jose do Espirito (originally from Madeira’s port city, Funchal). A man named Joao Fernandes was also among the passengers. He played the machete and sang a thanksgiving song upon arrival at the Honolulu Harbor on August 23, 1879.

Fernandes’s performance moved the Hawaiians so much so that it made them obsessed with the branguinha. The Hawaiians nicknamed the instrument as the “ukulele,” which means “jumping flea.’ This term refers to the way Fernandes’ fingers moved on the fretboard.

Many Portuguese immigrants lived in Hawaii, but Nunes, Dias, and Santos traveled to Honolulu to find work upon the completion of their contractual employment in Hawaii. They started woodwork and instruments making business in Honolulu. Their efforts further promoted the ukulele.

While the popularity of the ukulele began to vane with the start of rock and roll in the 1950s, it has made a successful comeback in modern times. Ukulele sales saw a sharp spike in the United States between 2009 and 2018. Figures by Statista show that 1.77 million ukulele were sold in the US from 2009 to 2018. The popularity of the ukulele is expected to rise in the coming years.

The ukulele is perhaps one of the most popular instruments right now. While the charisma of this amusing instrument is widely known, here are some fun facts about the ukulele that you might be surprised to know:

Ukuleles are portable and easy to hold. Also, they are easy to learn than a guitar. Children can easily hold and play this instrument. If you are considering guitar training for your kid, the ukulele can be a good starting point.  Playing the ukulele improves brain-hand-eye coordination. You have to concentrate on what strings you are plucking to generate the correct note. The exchange of information between your brain, eyes, and fingers can sharpen your coordination and mental and motor skills.