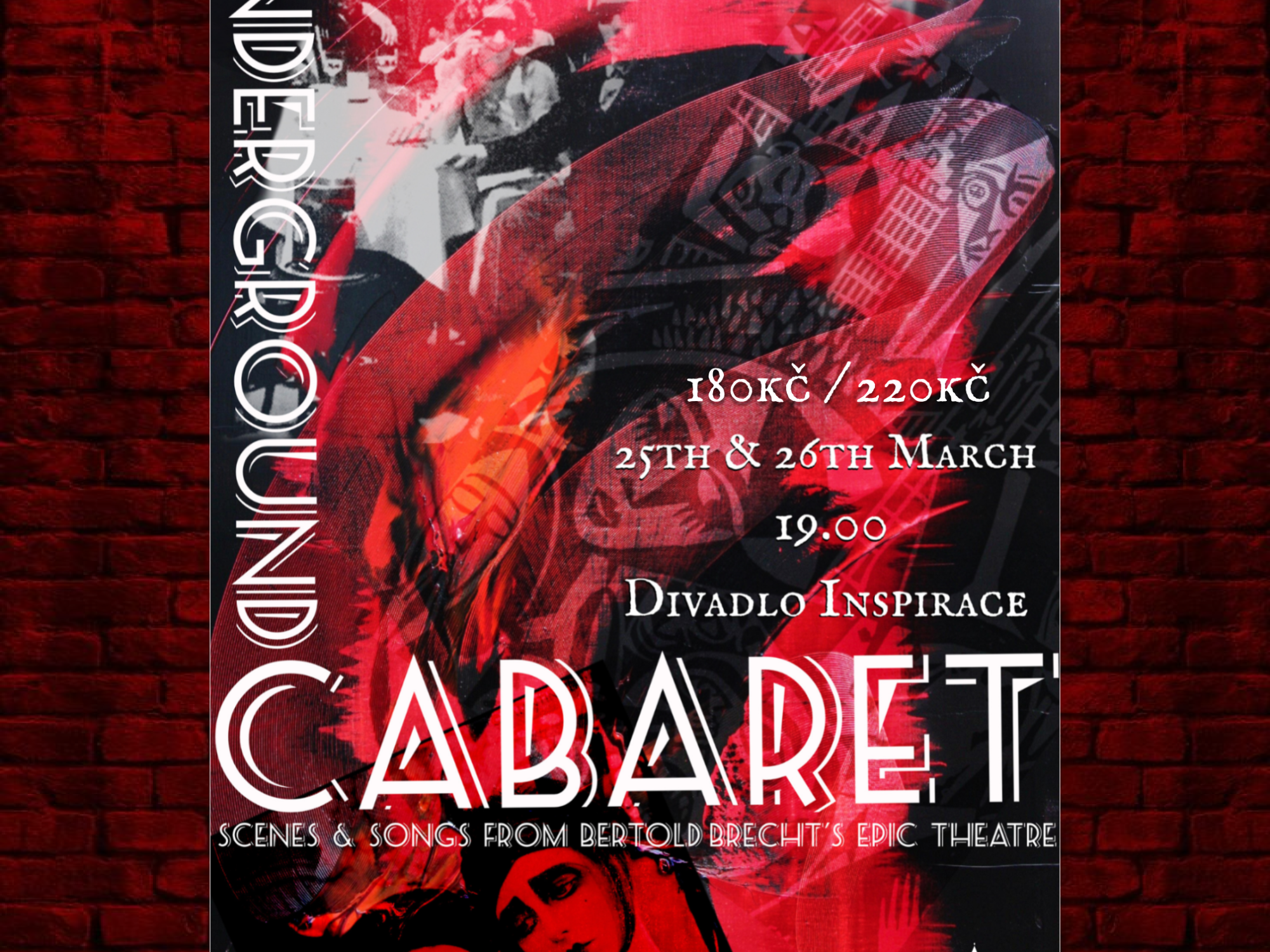 Join the English College cabaret-style in the old underground vaults of the Lichtenstein Palace, as Year 3 Performing Arts students take to the stage at Divadlo Inspirace on Malostranské náměstí. Ms Linde’s programme for the evening presents a series of scenes from Bertold Brecht’s most famous plays: Mother Courage, The Threepenny Opera, The Good Person of Szechuan, and The Resistable Rise of Arturo Ui. Styled according to the decadent interwar Berliner cabarets, performances are accompanied by a selection of Brecht songs, directed by Mrs Hatinová, such as Mack the Knife and Pirate Jenny. This lively revue will entertain the crowd and draw attention to themes such as war, corruption, capitalism and the rise of Fascism – perhaps as relevant for discussion today as they were in pre-war Weimar….