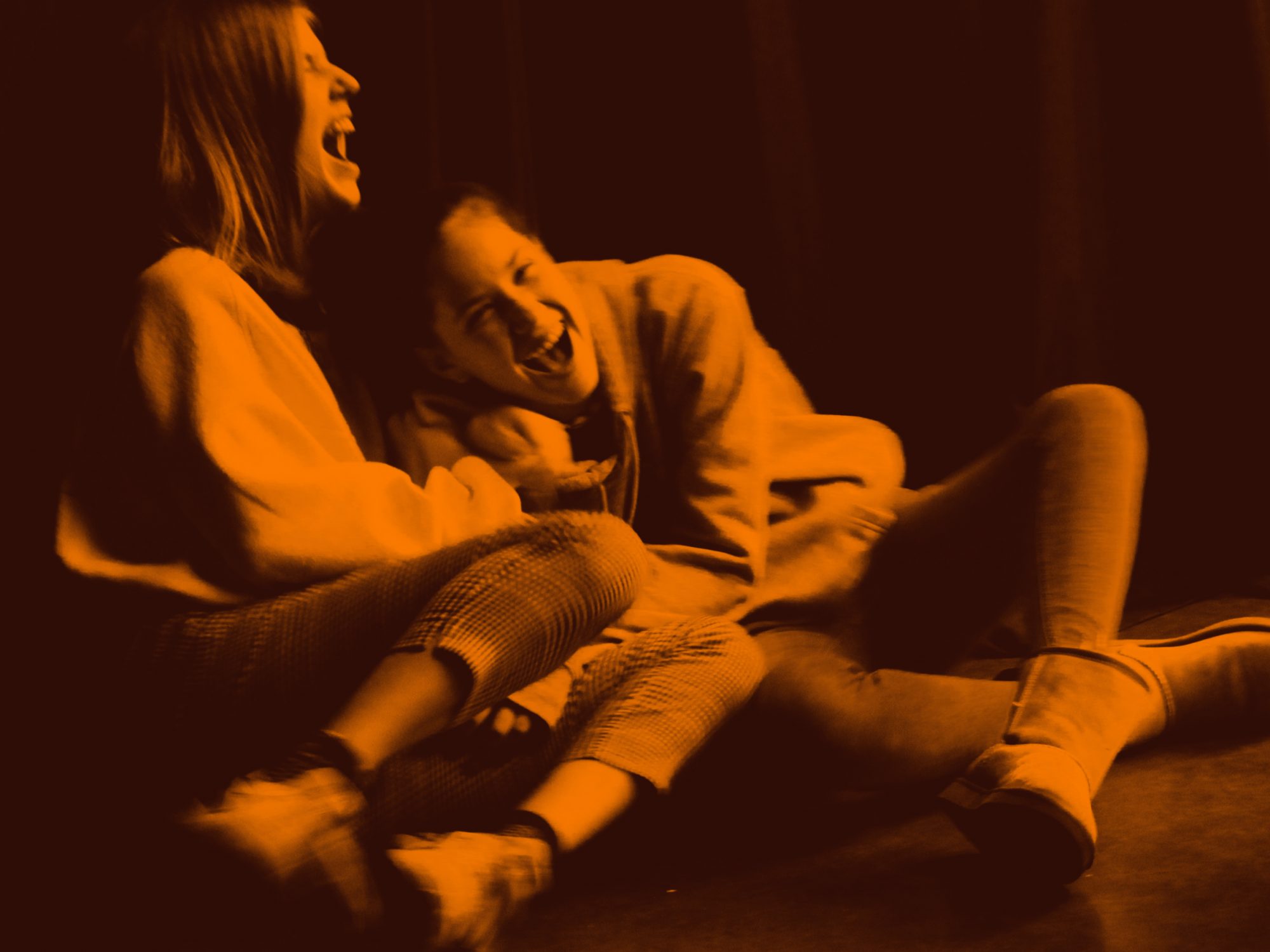 Year 2 Drama recently performed a lively and entertaining Improv Show to their classmates from Art & Music. Read student reflections below and view some photographs…

In Year 2 Drama we learned to play many different improv games.  We started out with simple games like One Word, where we told a story by taking turns to say one word at a time.  Later, we moved up to harder games like genre, emotional and accent rollercoasters – where the director changes these aspects of the game.  Aside from being an enjoyable and hilarious experience I feel like Drama was a class in which we learned many things which are vital in life, skills like talking in front of people and having a better sense of humour – ROBIN

In this year in Drama I learned how to perform Improvisation Comedy.  I really liked it because we had fun doing it.  My favourite one was the genre rollercoaster and half-life, a game where you change the speed of the performance.  I really enjoyed working in groups with my friends, this made the whole thing much better.  I hope I will have drama next year because it is really fun – JIRI

The improv course this year was very fun, I learned a lot out of it.  I think it was really helpful for our acting skills and I think it also helped me to become more confident.  I was quite nervous performing a scene I hadn’t the chance to properly rehearse but in the end it was fun to watch all the group’s make mistakes, even our group! – KAROLINA